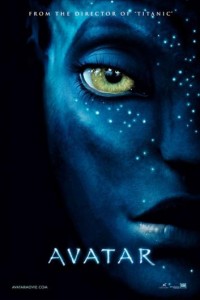 Anyway what I really wanted to write about is not how cool the movie is but how interesting the philosophy of Randy David, a journalist from the Philippines is. Mr. David mentions briefly the different issues the movie touches on.

In such manner do many of us project our disaffection with our own world (and often with our own selves), and the sense of guilt we feel over its current state. James Cameron’s script is, in many ways, the story of Western colonialism’s plunder and destruction of indigenous societies. It is also a parable on human greed and technological violence.

As he said though that “is only the most obvious level at which the movie may be understood.” He then discusses the concept of the avatar and then somehow twists it around to relate it to Jesus, Nietzsche, Marxism, and of course the concept of faith and belief – a topic that will surely make good fodder for conversation anytime.

For a good philosophical read on “Avatar” you can read the full article “In a World of Avatars” here.